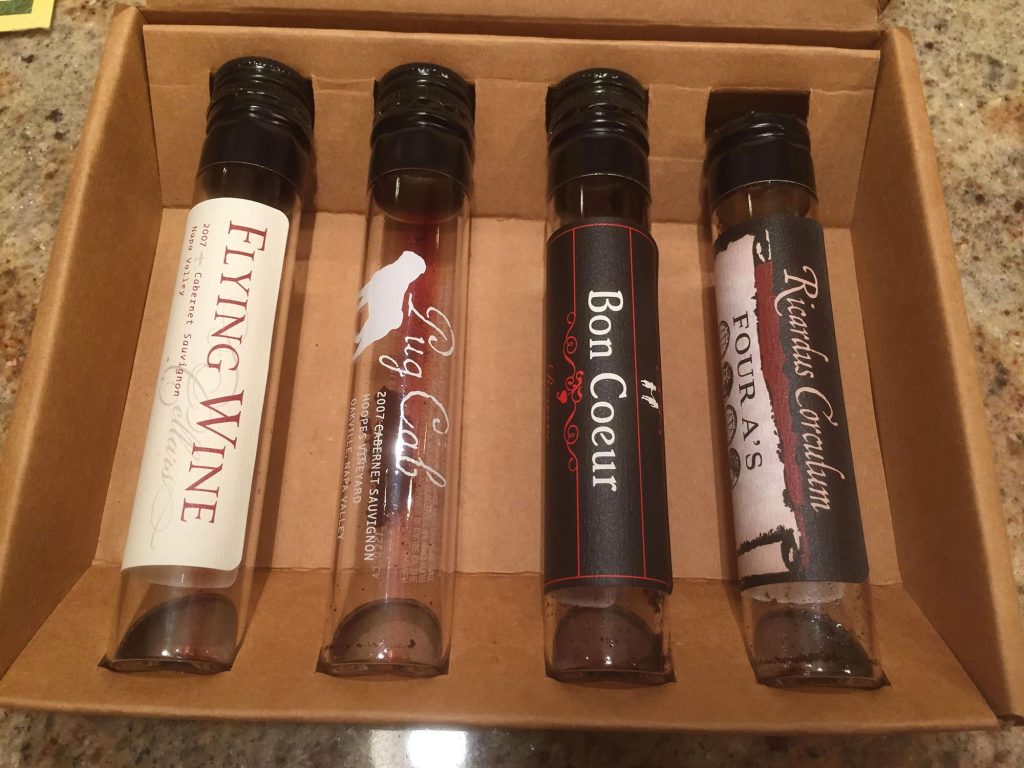 In reviewing current literature for an update on changing trends in the use of different wine closures, a calendar reminder popped up from January 2010, to retrieve a small cardboard box from the cellar containing 100-milliliter samples of four California Cabernet Sauvignon wines in test-tube shaped glass containers with screw tops.

The wines were packaged by Brixr, which was part of Crush Pad, a hobby winemaking organization that once worked with individuals and fledgling wineries. The concept: send out small samples of quality wines from new and micro-wineries to stimulate sales of full bottles. We bought two sets of the Cabernet Tasting Pack at $29 per four-pack: Bon Couer Cellars Red, Pug Wines Cabernet and Flying Wine Hoopes Vineyard Oakville Cabernet, 2007 vintage, and Ricardus Corculum Four A’s Napa Cabernet, 2005.

We tasted one set in early 2010 and the wines all scored in the 16 to 17-point range, UC Davis scale. We chose to pass on buying full bottles at the time and set aside the second set of samples, which we just retasted after five years.

The wines had maintained their varietal characteristics and nuances of the winemaking and Napa influences. The Ricardus Corculum, the oldest, was the more complex of the four and had extensive sediment. The Pug and Flying Wine samples had herbaceous, mint and wood noses, with good fruit, flavors and finishes. The Bon Couer had a ripe grape nose (15.0 percent alcohol) and less varietal fruit characteristics than the other three wines.

Bottom line: the screw top closures from WIT France kept the wines in this small sample fresh and drinkable.

Research from several universities, wineries and wine organizations have validated the benefits of using screw top closures and also the importance of managing what the experts call oxygen transmission rate (OTR) and total package oxygen in bottling wines. You can conduct your own OTR experiment by leaving a bottle of wine open for a week and noting the changes.

If you store wines at home or in a temperature controlled facility, cork sealed wines from the same case can show variation. In testing samples drawn via a Coravin from two cases of 2006 Chassagne-Montrachet wines for an event, six bottles in one case and three in another had premature oxidation. I estimate about one in five wines I open that are over 20 years old have cork issues.

Wines & Vines carried a story on a UC Davis closure study presented at its annual packaging conference featuring wines by CADE Winery in Napa Valley, part of the PlumpJack Group. Dr. Anita Oberholster, cooperative extension specialist in enology for UC Davis, said the purpose of the study was to determine “whether variability using a specific closure is large enough that a consumer can taste the difference,” Oberholster said in the Wines & Vines report.

Based on the study of 2011 CADE Sauvignon Blanc in natural cork, synthetic cork and screw cap closures, according to Wines & Vines: “screw caps appear to offer the most consistent OTR, followed by synthetic corks. The greatest variation came from natural corks.“

Oberholster, as covered by Wines & Wines, noted that while the screw cap and synthetic closures did a better job of preserving the wine as it tasted at bottling, natural corks added “more aging character,” which resulted in a more complex wine.

The International Wine and Spirits Competition (IWSC) recorded types of closures used by its still wine entrants over the past five years and the proportion of wines where judges had to call for a replacement wine.

In the Journal of Agricultural and Food Chemistry, October 2009, Paulo Lopes, et.al., reported on a study of a Bordeaux Sauvignon Blanc during two years of wine storage. The wines were tested at 2, 12 and 24-month intervals.

Wines highly exposed to oxygen at bottling and sealed with closures highly permeable to oxygen were relatively oxidized in aroma, brown in color and low in antioxidants and volatile compounds compared to wines sealed with different types of screw caps.

The authors did note that some degree of “continuous and controlled oxygenation seems to be beneficial for red wine maturation as the oxidative phenolic reactions lead to color enhancement and the reduction of astringency. For white wine production and storage any exposure to oxygen, apart from oxidative juice handling, is considered negative.” 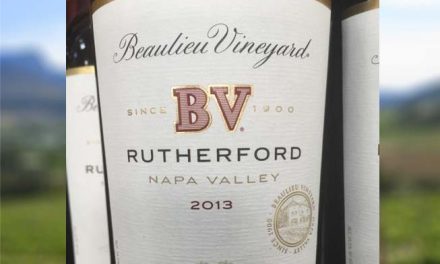 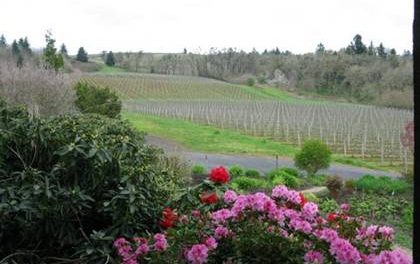 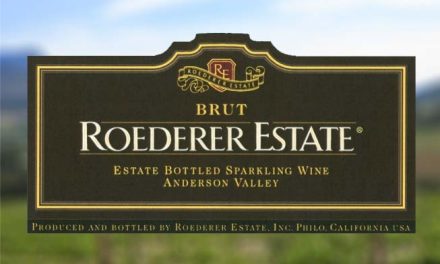 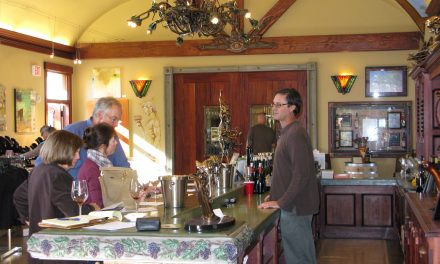 East Side Adventures in Paso Robles — Wine, Sculptures, Parties on the Backroads