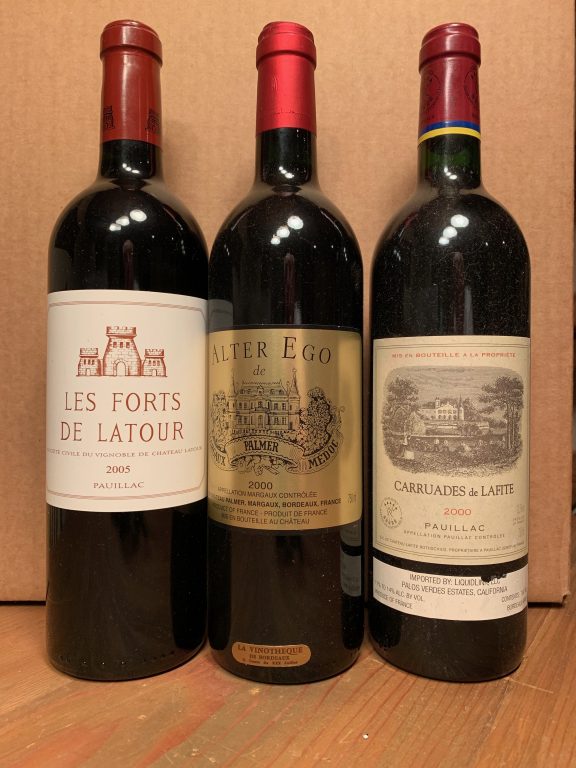 Confused about second labels, second wines, third labels and petit chateau in Bordeaux? Mary Gorman-McAdams, Master of Wine and director of the International Wine Center, and Allison Hupp, Southern Glazer’s Wine & Spirits wine educator for Northern California, led an educational program to provide the keys. It was sponsored by Vins de Bordeaux during the annual SommCon® conference and exposition for wine professionals and serious enthusiasts. The three-day conference in San Diego last November featured some 50 sessions, workshops and educational programs led by recognized experts in their fields.

Mary and Allison set the stage for a tasting of eight wines by defining the categories.

Second labels: wines made from fruit (such as younger vines) or lots of finished wine that did not make the cut or grade for the châteaux Grand Vin. Good second label  and second wines can be found from $20 to $50, although the best can approach or exceed $100 (e.g. Les Forts de Latour; Carruades de Lafite).

Second wines: defined as “totally different” wines made from specific plots on the estate that were never and are not part of the plots for the Grand Vin; essentially a different unrelated wine.

Petit Château: not so much a definition but a concept. Typically used for wines that are affordable and produced by smaller, family-owned, less well-known estates.

Mary said documentation traces the origins of second wines and second labels to the 17th century, when Château Margaux was reputed to have sold off grapes considered not acceptable for its Grand Vin.

“However, Pavillon Rouge was only officially launched much later in 1906,” she said.

In Pauillac, La Réserve de La Comtesse first appeared in 1874 but isn’t produced every year. She said many others launched during the early 20th century. Some examples of second labels: 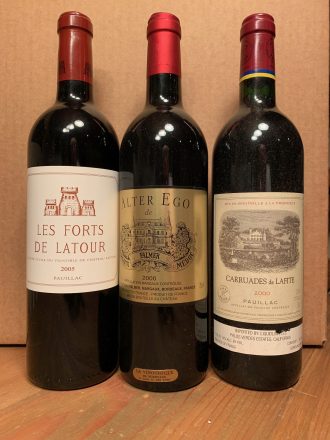 The increase in production of second label wines has been driven by a variety of reasons: pressure to maintain the quality of each Grand Vin; increased vineyard size of many top châteaux; replanting and use of lots made from younger vineyards; and introducing the wines of the estate at a lower price to attract broader audiences.

Allison said that for many châteaux, 20%, 30% and even 35% of production is typically diverted to second and third wines.

For the tasting, the eight wines were from the 2014 vintage, considered a miracle because it had the wettest winter in 50 years, but very little frost; early bud break; cool summer; delayed ripening; long Indian summer; long hang times; ripe grapes with fine tannins; a “Cabernet” vintage.

We tasted wines in pairs, based on appellation: Pessac-Leognan white Bordeaux; Margaux and Pauillac from the left bank, higher percentages of Cabernet; and Saint-Emilion, right bank, more Merlot. 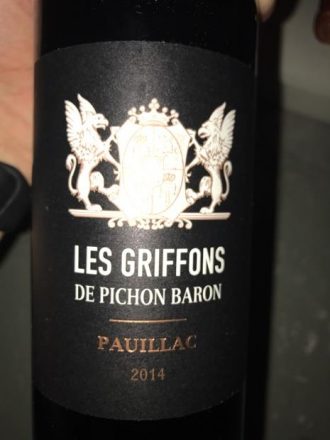 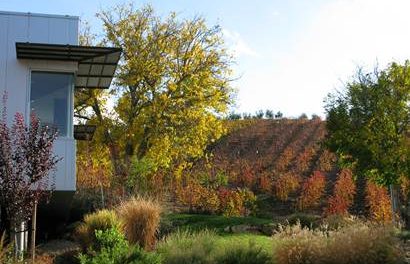 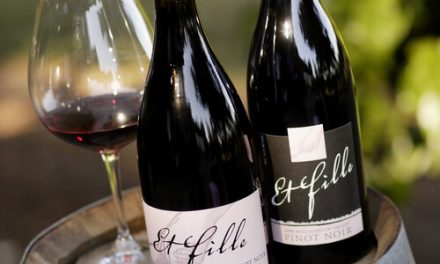 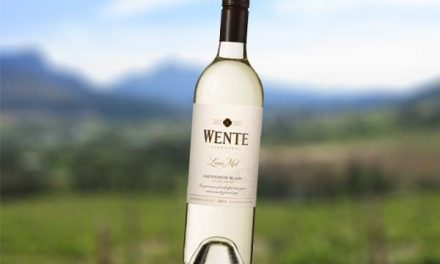 Twenty Quality White Wines Under $15, Plus a Few Higher-Priced Finds