Jerry Feitelson, Ph.D. in genetics, founded the Carmel Valley Wine Club in San Diego in 1990 to create a forum for tasting wines from different parts of the world, sharing the costs, scoring the wines according to the U.C. Davis 20-point scale, compiling and reporting group rankings and having fun. We just completed blind tasting No. 242 on sparkling wines, just in time for the holidays.

Wines ranged in price from $10 for a Spanish Cava to $100 for a 2004 vintage Brut. The lineup: five Champagnes from France and one Brut Rose; the Cava; and two sparklers from the U.S.

Jerry conceals the bottles in tin foil and labels them A through H. A special stopper keeps pours at 1.5 ounces (17 pours for a 25-ounce or 750 milliliter bottle).

With sparking wine, pressure from the bubbles tends to build and launch the closures into the ceiling, which is good for neither, Jerry noted. So we passed bottles of distilled water with closures to pour into one of our glasses as a benchmark, then dump the water and replace with bubbly when the last bottle circulated.

Tastings usually last over an hour, with some participants approaching it seriously like laboratory research, going back and forth to sample each wine for color, aroma and taste, then back again, refining their notes. Others start in the party mode early, comparing notes and chattering away about their likes and dislikes (this can lead to obvious “clustered voting”).

Each person votes for his or her first (5 points), second (3 points) and third-place wine (1 point). Points are tallied and then sorted for group rankings. The challenge: keeping people focused during the voting process (especially when tasting high-alcohol red fruit bombs), not missing votes or voting more than three times so Jerry could have accurate data for the group rankings.

After the votes were tallied, our ringmaster reveals the wines, drawing cheers from those who had voted for the top wines. He provides a handout with information on each. He follows up each tasting the next day via email with the official results, including ranking the order based on group rankings (e.g. a point or two difference isn’t statistically significant, so those wines would tie).

The surprise winner, with 70 total points (eight firsts, nine seconds, three thirds): Roederer Estate Brut, Anderson Valley, California, $18 (This is one of our house favorites for fine value in sparkling wine, along with Sharffenberger and Gloria Ferrer).

Both California sparklers had lighter yeast qualities on the nose, balanced acids and long fruity finishes. The Kirkland Brut Rose, or any other good Brut Rose, can be a good match for Thanksgiving turkey.

The Pol Roger had a distinct older yeast nose with hints of caramel and yeasty soft finish, which can be found in older Champagnes as they start fading. The older style appealed to some, though, which reveals the ultimate truth about wine drinking: if you like it, it’s good. 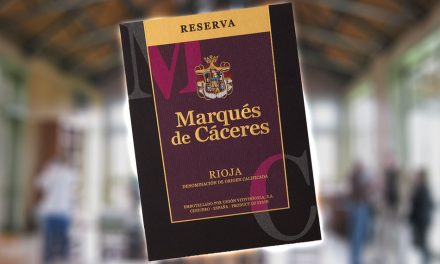 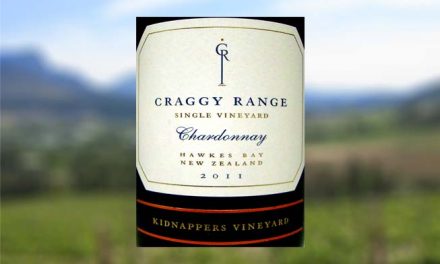 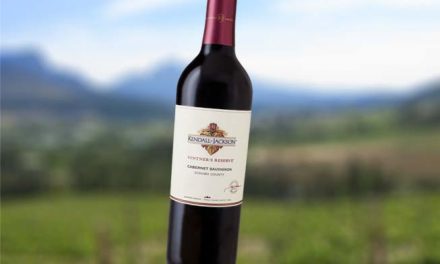 40 Crowd-Pleasing Whites and Reds, Under $20, for the Holidays