Family Winemakers of California — from Classics to Boutiques 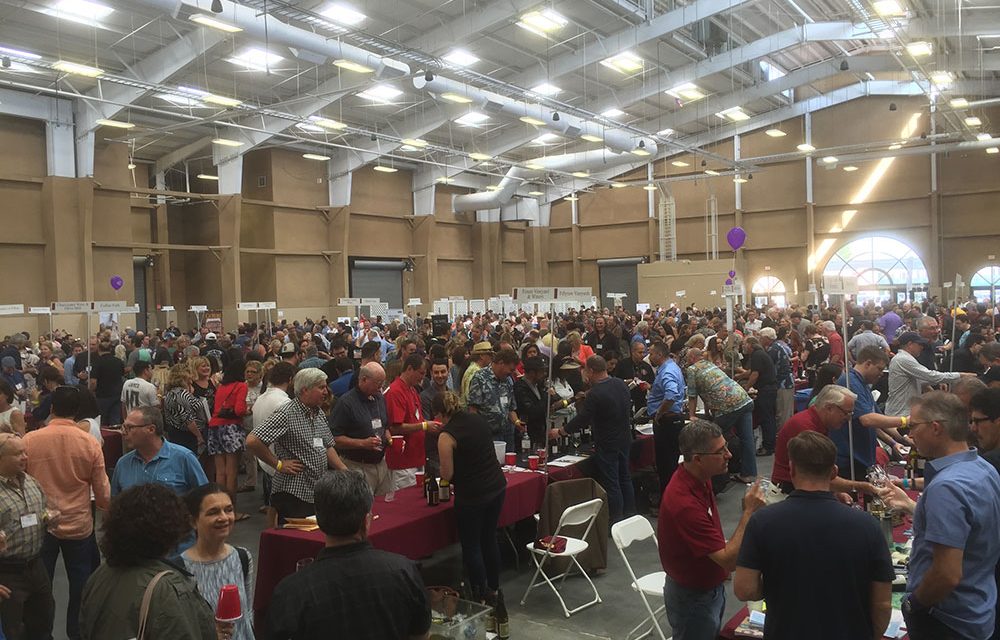 The Family Winemakers of California (FWC) was founded in 1990 to lobby for the rights of its members, mostly smaller wineries, to sell wines in other states through direct-to-consumer channels rather than the old multilevel approach (winery to distributor to retailer or state agency). The FWC and other organizations pursued litigation, resulting in a Supreme Court of the United States (SCOTUS) decision in 2005 that eliminated restrictive laws in Michigan and New York where wineries in those states could sell directly but wineries from other states couldn’t sell directly to those states in return.

Enough of the political nuances. More importantly for consumers, FWC launched tastings in 1991 with a Bay Area event to show off wines of its members. The event went on the road to other wine-drinking meccas in California (Pasadena and Del Mar/San Diego). After a three-year hiatus, it returned to the Del Mar Fairgrounds on March 20, with 88 wineries pouring some 500 wines.

The range in annual production of those pouring went from 150 cases each for Prizm of Paso Robles and Starfield of Napa to Ca’momi with 150,000 cases. Our tasting strategy targeted new names and old friends producing from 200 (Vineyard 511) and 300 (Oakville Cross) to 28,000 (Tablas Creek) cases a year.

Our top wine of the day was from Vineyard 511, its 2012 Diamond Mountain Cabernet ($140), a rich, ripe and complex Cabernet with a long deep varietal finish.

Mountain fruit captured our attention with the second highest scoring wine: Kieu Hoang 2012 Gold Label Howell Mountain Cabernet ($80, 60 percent new French oak). Other wines that stood out from the crowd with their concentrations of great nose, flavors and abilities to be wonderful for sharing with friends over fine food: 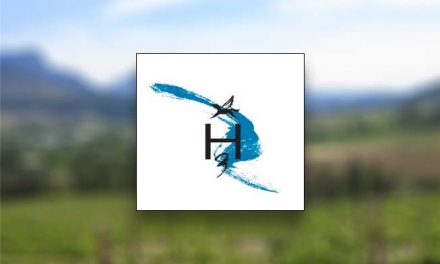 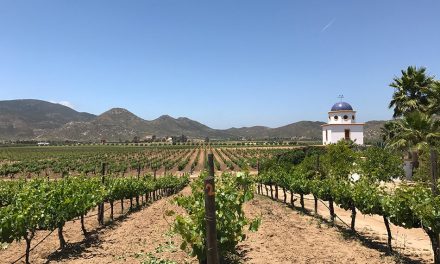 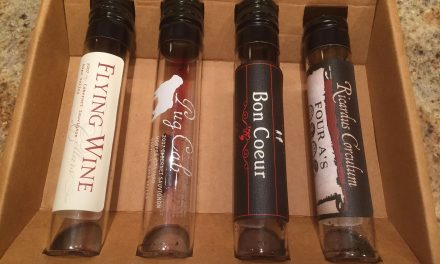