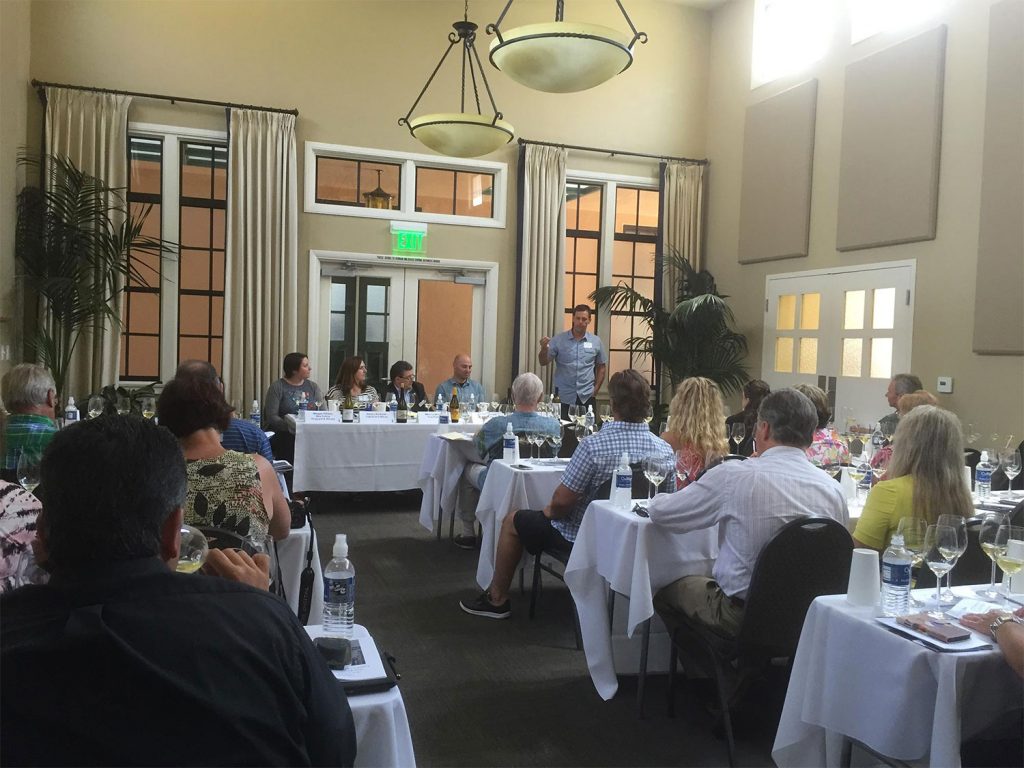 The Paso Robles Wine Country Alliance stopped in San Diego on July 30 as part of its grand tasting tour program. In addition to 34 wineries pouring some 200 wines for the restaurant and retail trade and a consumer program, the tour featured a tasting seminar to demonstrate that the viticultural area produced more than robust reds from many varieties.

As covered here previously, Paso is best viewed as having a west side closer to the Pacific Ocean and with cooler evening temperatures and then an east side with higher average temperatures. The varied microclimates and soil types have given growers a lot to work with in finding the best varietals for their land (some 46 white and red varieties are planted in Paso among more than 30 different soil types). For more details on touring Paso Robles, here’s an earlier piece done for the San Diego Union-Tribune.

The seminar and the larger consumer tasting offered wines from Bordeaux, Rhone, Loire, Burgundy and Italian varietals. Maggie Tilman, of the family-owned Alta Colina, poured an estate grown 2014 Grenache Blanc, $28. As with most of the whites, it had tight acids, good ripe fruit and a semi-lush finish. She said they picked twice: the first run to score high acids and the second for ripeness. The wine would work well with picnic fare and appetizers.

Stacey Burkman, of Clayhouse, which has 1,400 acres on the east side and sells most of their production to other wineries, showed a 2014 Fume Blanc ($23), 100 percent Sauvignon Blanc aged in oak barrels (larger puncheons). It had a classic new mown hay nose and balanced fruit, with a long slight hot finish (15.5 percent alcohol) — a good match for summer appetizers, shellfish and cheese plates.

Chardonnay hasn’t done well in many parts of Paso Robles. The panel chattered about everyone planting it in the early days (1970s and 1980s) when the grape soared in popularity and then had to replant the vineyards with hotter weather varietals.

Jerry Weintraub, of Adelaida, on the west side, poured a rich and stylish 2013 HMR Vineyard Chardonnay ($40). He said they had four separate pickings of the grapes in an area with ribbons of limestone soil (a characteristic of Burgundy) and a mixed approach to fermentation: some stainless steel, some old oak and some new French oak. The wine has a definite Chardonnay nose, first, then light oak, with a big, long lush finish (14.5 alcohol). It could match with seafood.

Joe Barton, of Barton Family Wines, poured a tasty Rhone blend (45 percent each Roussanne and Marsanne and 10 percent Ugni Blanc, an Italian grape know for its acids), the 2103 Sentinelle, $28. The unfined and unfiltered wine had a complex nose (caramel, ginger, peach) and a long, round, lush finish. Probably a good match with chicken and seafood salads.

The panel made its case for whites. The broader tasting event added further proof of how the wineries of Paso Robles have succeed with an many red wine varietals. A quick list of favorites: Adelaida, Cass, J. Lohr, Pomar Junction and Tablas Creek. Two new finds, but unfortunately with small production: ONX Wines (2,500 cases) and Stangler (600 cases). The ONX 2012 Reckoning ($45) was one of my highest scoring reds among the new discoveries (62 percent Syrah, 16 percent Petite Sirah, 8 percent Tempranillo, 7 percent Grenache, 5 percent Zinfandel and 2 percent Malbec). Spangler poured a 2008 Syrah Library Reserve ($41) with classic spice, pepper and mint nose, and long rich finish. 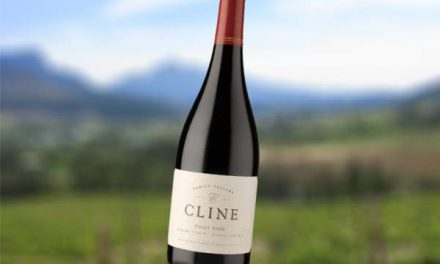 Picnic, Barbecue and Burger Wines: New Finds from $9 to $16 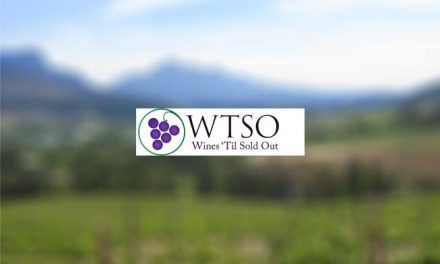 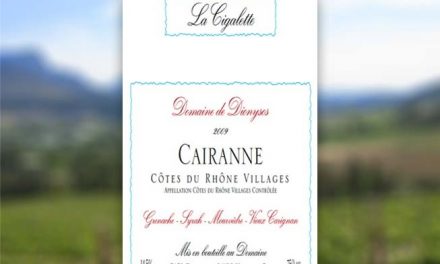 Burger, BBQ and Brownie Wines to Please the Palate and Pocketbook 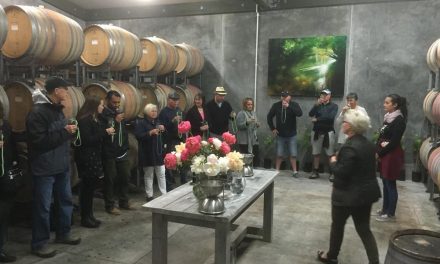